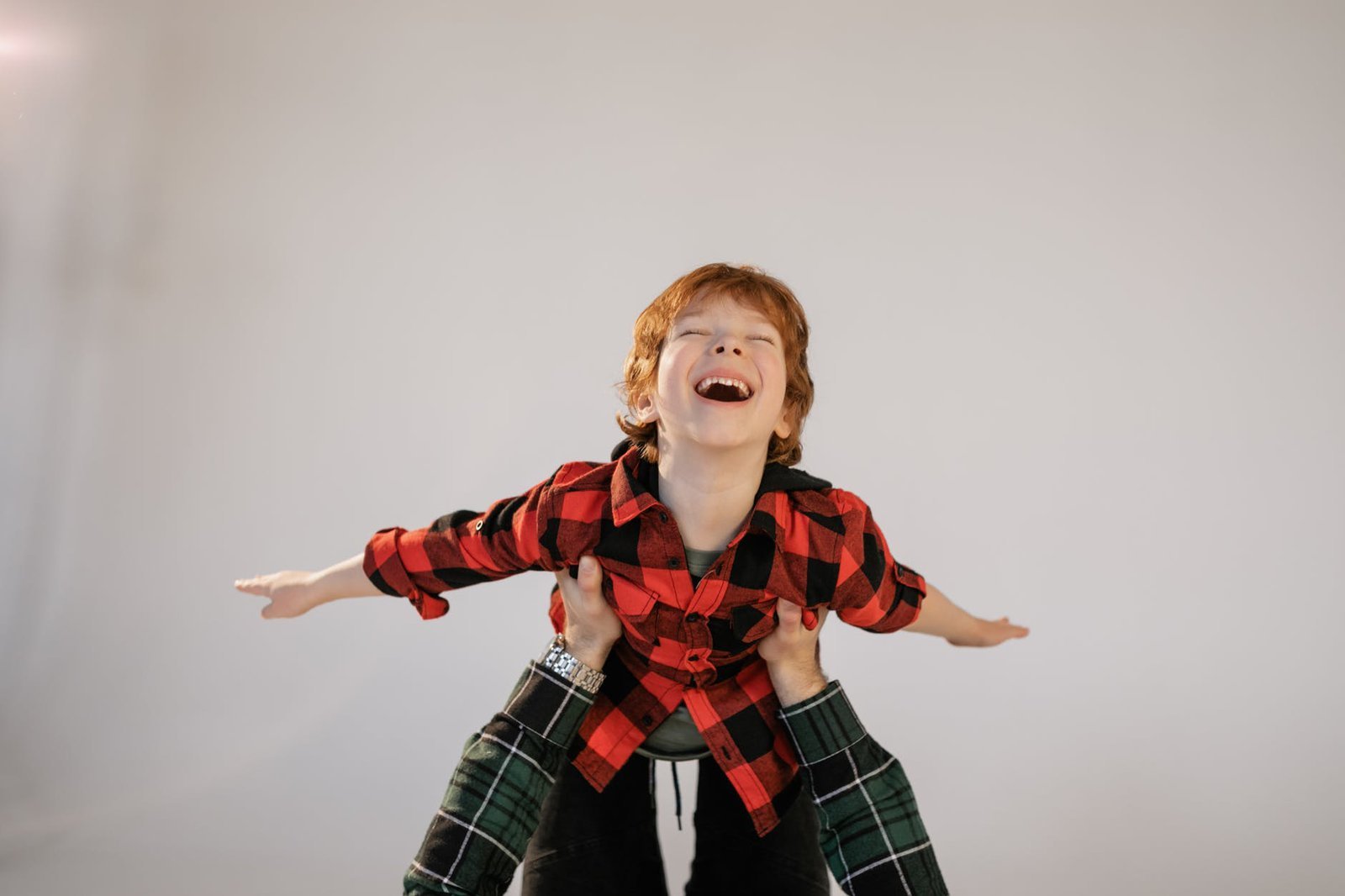 April Fool's Day: Harmless Pranks to Get Kids Involved In The Fun

As April 1st approaches, plan on starting April Fool's Day with one of these fun prank ideas. Get kids in on the fun with this time-honored tradition.

Many of us can think back to memories made by a good April Fool’s Day prank. Whether it’s a donut box full of veggies or a surprise that ends up much different than expected, getting into the spirit of April Fool’s Day can lead to so much fun and laughter—when done the right way.

While there are definitely some pranksters out there who use April Fool’s Day to cause harm, it’s also an opportunity for us as parents to reinforce positive alternatives. It’s our chance to ensure that as our kids grow up, they have only smiles when thinking back on this day.

As April 1st approaches, start planning ways to get playful and creative with the kids and one of these fun prank ideas. Let’s learn a bit more about why we celebrate this time-honored tradition, and how to involve the whole family this April Fool’s Day.

Why Do We Celebrate April Fool’s Day?

Some version of a prankster day is present across centuries and many cultures.

This makes an exact origin story a little difficult to pin down. However, the earliest known celebrations of a specific April Fool’s Day took place in Europe.

In 1582, France switched to the Gregorian calendar, moving the start of the year back to the winter instead of spring. However, since news traveled slowly back then, some people didn’t find out about this change for years. People began pranking these folks who still thought the year had just begun in April when it had really been a new year for three months already!

April Fool’s Day also has roots in ancient Rome. The Romans celebrated a festival known as the Hilaria (meaning joyful) at the end of March, which entailed dressing up and pranking among local citizens and officials. The Hilaria was to be held as a celebration of the Egyptian stories of the gods: Isis, Osiris, and Seth.

Many more tales like this can be found throughout Europe (and the world) in history. Particular popularity with the April 1st tradition in 18th-century Britain led to the day becoming the most widely recognized—and exported to American shores.

It’s fascinating how much stories from centuries past can influence modern times! Today, many people—and even big companies like Google—have a little harmless fun in the celebration of April Fool’s Day.

With such rich history, April Fool’s Day is not only a time to have fun with the family, but a time to teach as well. As April 1st approaches, plan on starting the day with one of these fun prank ideas, then explain the history behind the tradition to the kiddos.

Are your children heavy sleepers? Get April Fool’s Day started before they even wake up! Move your kid from their bed to another sleeping location—they’ll wake up disoriented wondering how they got out of bed. Drag out the joke by convincing them that they must have done some sleepwalking!

Uh oh, your kids are becoming giants! Convince the kids that they did a lot of growing last night by switching out their outfits for the day with one size or two too small. When the clothes don’t fit, blame it on all the veggies they’ve been eating.

Do the kids have a favorite juice? Instead of serving up the delicious liquid they expect, create a batch of colored Jell-O in a glass. Stick a straw in the cup, serve it up, and watch the confusion take over when they attempt a sip.

There are some brownies in the kitchen for you! This is an announcement that never fails to get the attention of the whole family. Let your children know that if they head to the kitchen, they’ll find some brown-Es to snack on. They won’t catch the tricky spelling—instead of leaving a tray of brownies, leave a tray of brown-E’s. Literally! Simply cut out the letter E in brown construction paper and let the kids peel back the foil for an unexpected surprise.

Add a little extra ice to April Fool’s Day. Prepare breakfast the night before—ideally, make something that requires a spoon. This can be yogurt, the family’s favorite cereal and milk, oatmeal, and other semi-liquids. Pour the meal into the bowl, stick a spoon in it, and place it in the freezer. Imagine their surprise when they grab their spoon in the morning, only to find it’s completely frozen.

Is It Okay To Prank Your Kids?

Some parents might think twice before pranking the kids. You may wonder: am I setting a bad example by participating in April Fool’s Day?

Honestly, a TON of relationship-building happens when you get silly with your family. While pranking doesn’t need to be a part of everyday life and shouldn’t get out of hand, it is a healthy and fun way to bond with your children.

Showing kids your relaxed, goofy, and childish side makes you more relatable, creating a bond beyond the straightforward parental role. It creates a level of trust that will be beneficial in the future. As your kids grow up, they will inevitably run into some tough moments in life. Creating a less formal relationship now means that when times get tough, they’ll know you are someone they can trust and rely on.

So shake off your adult side for a day and get ready to connect with your kids! As always, use these pranks as teachable moments—find ways to have fun while staying respectful of feelings, safety, and boundaries.

Nanno’s Babysitter Network Is No Joke

And if your schedule is looking a little busy and you can use help with creating April Fool’s Day fun, don’t forget that Nanno has a great network of babysitters who are here to help you.

All their sitters and nannies are vetted to be top-notch caregivers, so you know they’ll have fun while being respectful of family boundaries. The babysitter is a great resource for a little extra pranking this April Fool’s Day.

About Wynona March
Seattle, WA
Wynona is a writer and mom, with three children under age 6 and a penchant for crafting. She loves guiding her kids through projects of all kinds, from cooking to crafting to building a better robot.
Previous Post : Who's Your Parenting Role Model? 5 Legendary Parents We Love   Next Post : Women's History Month: 4 Women Who Made STEM History